The 1992 classic film A League of Their Own is making its long-awaited return in a new Prime Video series premiering on August 12th. To celebrate the original film’s 30-year anniversary, Prime Video hosted an advanced screening of the new series July 2nd at the Coronado Performing Arts Center in Rockford, Illinois. Since the film is based on the Rockford Peaches women’s pro baseball team, the venue choice had extra sentimental value.

Ahead of the screening, attendees were invited to a street fair with free ballpark snacks, 1940’s music, antique cars, and a special green carpet photo opportunity. But the biggest draw was Prime Video’s Let ‘Er Rip Pitching Booth, where attendees lined up to test their pitching skills. Featuring a custom top sign and backdrop, the pitching booth effectively sparked excitement for the screening with hashtags #FindYourTeam and #LeagueOfTheirOwn.

“The Peaches are an important part of Rockford’s history, and we are honored that Prime Video has not only created a series based upon the All-American Girls Professional Baseball League, but is also hosting the series debut right here in Rockford– weeks before it is available to the public,” says Rockford Mayor Tom McNamara. “I’m excited to watch as the launch of this series, as well as the creation of the International Women’s Baseball Center in Rockford, usher in a new era of AAGPBL fans.”

About A League of Their Own

A League of Their Own is an upcoming American period sports comedy drama television series co-created by Will Graham and Abbi Jacobson, who also stars. It is an adaptation of the 1992 film of the same name with new characters and story lines, about the formation of a World War II era women’s professional baseball team. Chanté Adams, D’Arcy Carden, Roberta Colindrez, Gbemisola Ikumel, Kelly McCormack, and Priscilla Delgado also star. Episodes will run for one hour on Amazon Prime Video. The series is set to premiere on August 12, 2022.

Rockford is a city in Winnebago County, Illinois, located in the far northern part of the state. Situated on the banks of the Rock River, Rockford is the county seat of Winnebago County (a small portion of the city is located in Ogle County). The largest city in Illinois outside of the Chicago metropolitan area, Rockford is the fourth-largest city in the state and the 171st most populous in the United States.[6] According to 2020 U.S. Census data, the City of Rockford had a population of 148,655[7] with an outlying metropolitan area population of 348,360. 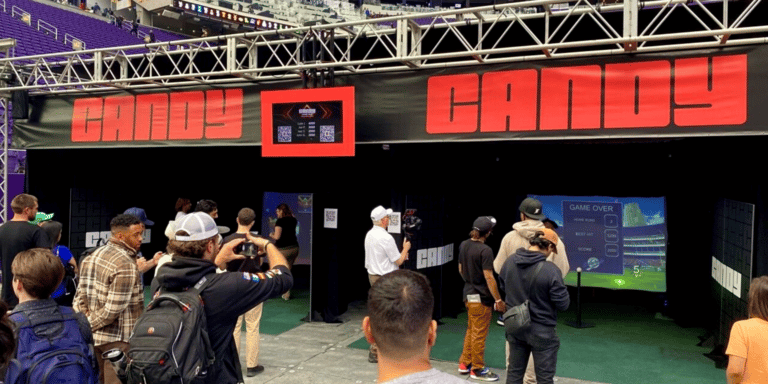 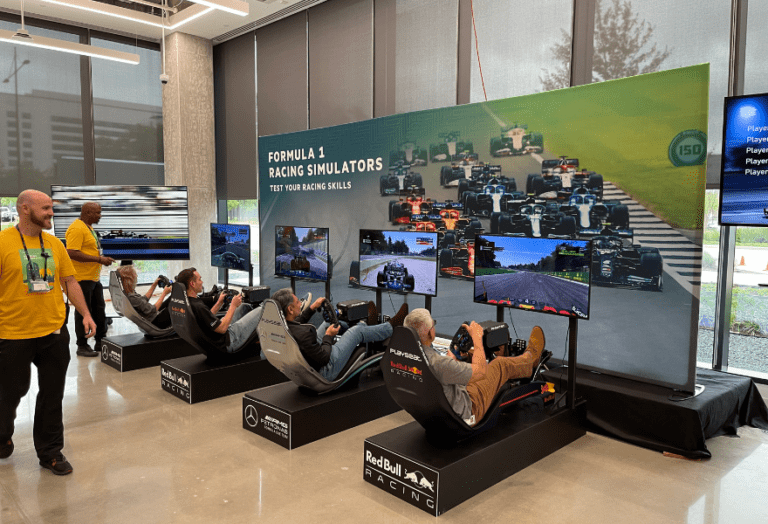 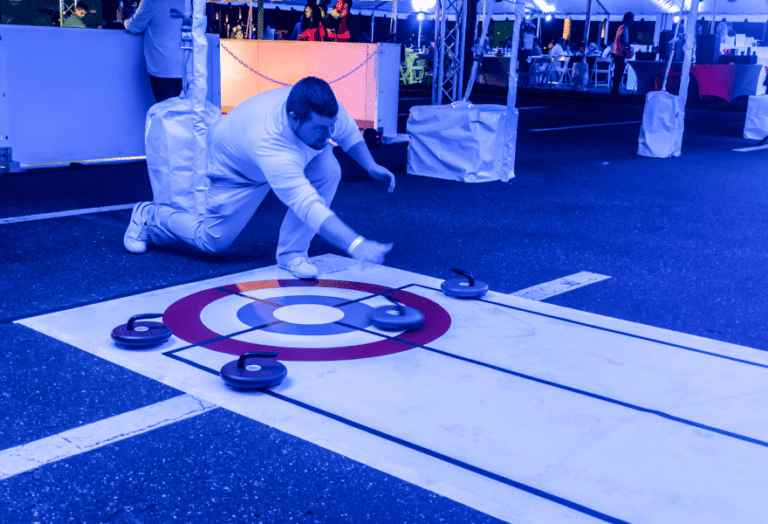 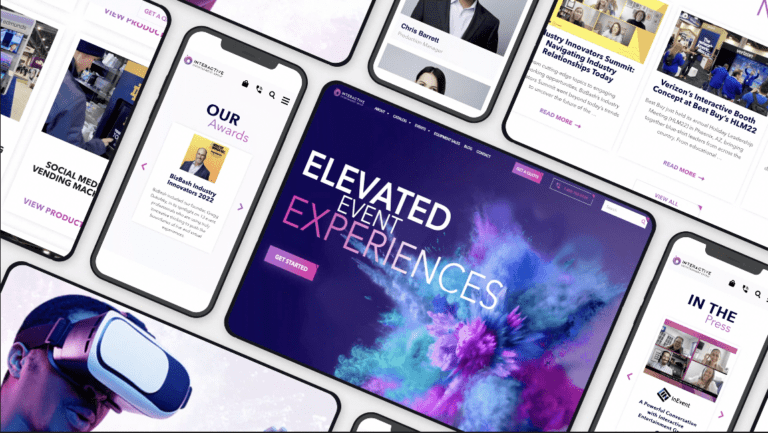 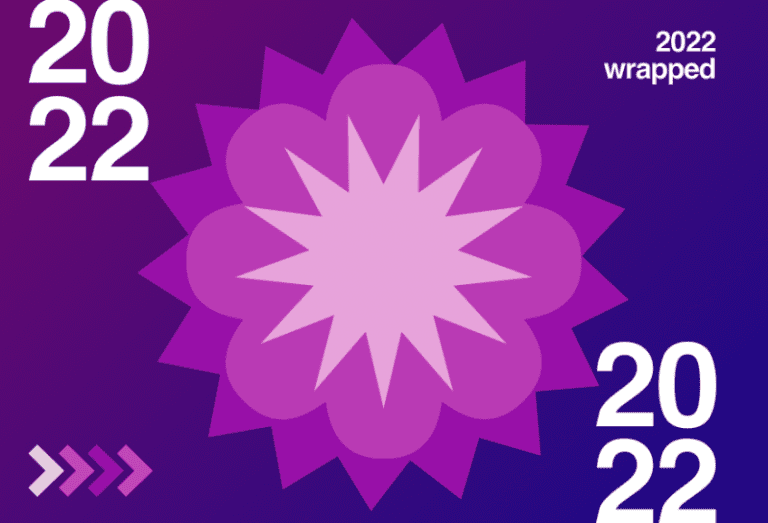 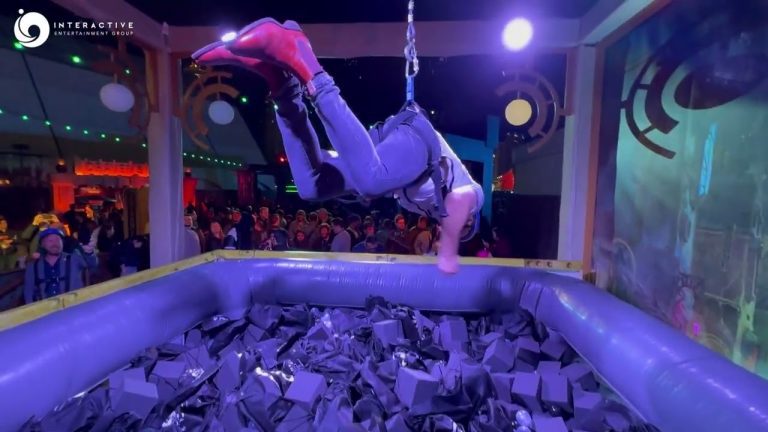 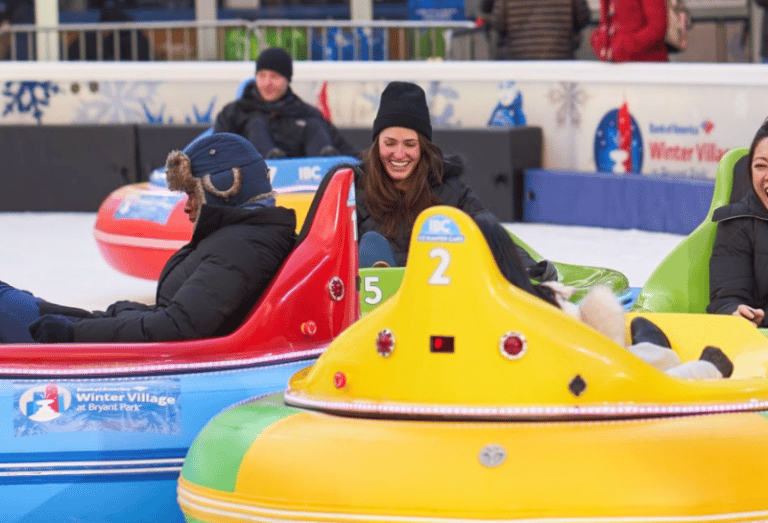 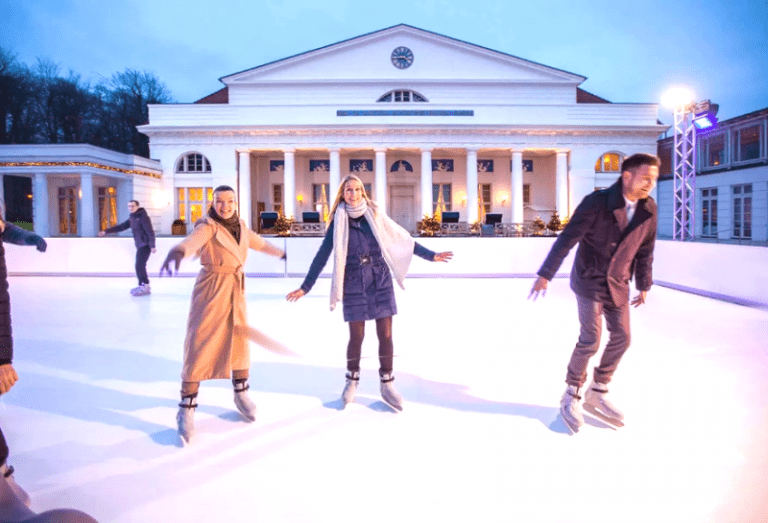 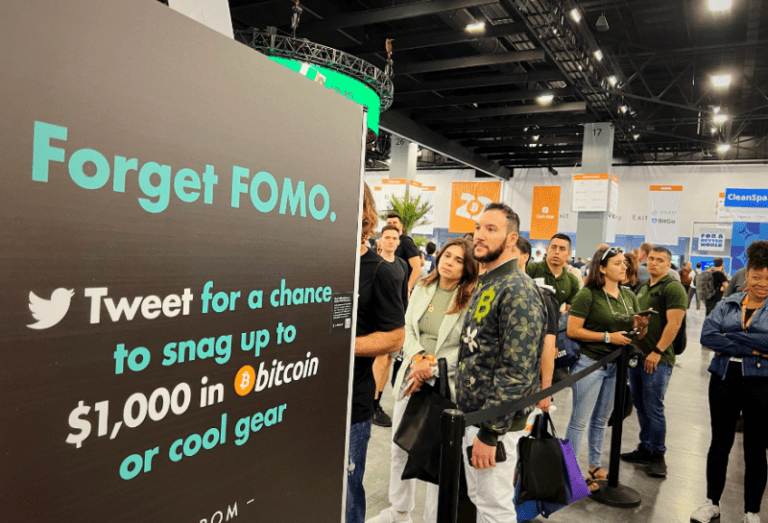 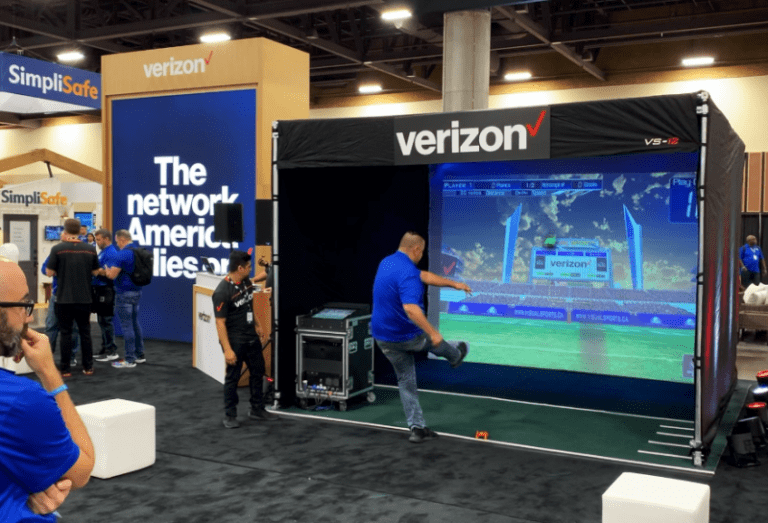